On December 7, 2022 at 5:30 pm, the Union Public Utilities District Board of Directors will hold a public hearing at Murphys Mason Hall, 384 Church Street, Murphys, CA 95247 to consider the proposed water rate increases and charges included in this notice.

Why am I Receiving this Notice?

You are receiving this notice because our records indicate that you are an account holder and/or the owner of a parcel receiving water service from the Union Public Utilities District (“District”).  The purpose of this notice is to give you information about proposed changes to the District water rates and how you can participate in the rate-setting process.

The District is committed to ensuring that our customers receive clean, safe, and reliable water, and that the water system is maintained to high standards that protect our community’s health and safety, as well as the environment.  The District’s water rates were last increased in July 2020.  Based on an assessment of the District’s infrastructure, the District’s engineer has determined that the District’s average annual capital re-investment needs to increase from $250,000 per year to over $1.1 million per year. These costs are in addition to operating cost inflation for the District. The District’s current and estimated future revenue needs are described in more detail in the Union Public Utilities District – 2022 Water Rate Study Report (“Report”), which can be found at www.upudwater.org  or can be requested at the District office.

To meet projected revenue needs, as documented in the Report, the District is proposing scheduled rate increases over a five-year period.  The initial increase will occur on January 1, 2023 and will increase the overall level of water rate revenue by 11 percent. Those 2023 rates will also reflect updates to the allocation of costs to each of the rate structure components.   Subsequent rate increases will occur each January 1, ending on January 1, 2027 as shown in Table 1.  These rate increases are needed to ensure the District’s ability to meet financial and service obligations related to water system rehabilitation.

The updated water rate cost-of-service analysis equitably ensures that each ratepayer is paying a proportionate share of the costs of the service provided to them.  The proposed rates will be similar to the existing rate structure, which includes a fixed monthly service charge based on the size of the water meter and a uniform water usage rate based on actual water consumption, as measured in hundreds of cubic feet (“HCF” or 748 gallons). Some changes to the existing rate structure include charging irrigation customers their service charge based on the size of the meter (as is currently the practice for domestic customers) and all residential customers will be charged a service charge based on the size of their meter rather than the number of dwelling units.  The cost-of-service analysis accounts for the fact that it is less expensive to serve irrigation water customers than potable water customers.

The proposed water rates meet legal requirements for cost of service and proportionality. Details of the District’s current and estimated future revenue needs as well as the methodology for updating the water rates can be found in the Report, which is available at www.upudwater.org or by calling the District office and requesting a copy.   Complete proposed water rate schedules for the next five years are shown on Table 1 (next page).  The exact change in customer’s bills will depend on a customer’s meter size and water usage characteristics.

How Much Will My Water Bill Be?

A typical (median) home served by the District has a 5/8” x 3/4” water meter and uses about 12 hundred cubic feet (or “HCF” which is 748 gallons of water) during a one-month billing cycle (or about 300 gallons per day).  In Year 1, the monthly water bill for this customer would increase from $52.40 to $67.91, or an increase of $15.51 (29.6 percent). This bill would be made up of $56.63 for the domestic service charge and $11.28 for the water usage charge. Note that this comparison does not include the UWPA Fee, which is addressed separately below. It is important to note that the 29.6 percent bill increase for this particular customer does not match the overall 11 percent rate revenue increase for the District (as previously mentioned) due to the structural changes to the rates implemented in Year 1.  These structural changes will result in some customers experiencing higher bill increases and other customers experiencing lower bill increases.  Starting in Year 2 of the 5-year rate schedule, all customers will experience the same percent increases (because there will be no further structural changes after Year 1).

You can find information about your water service and water usage patterns from your past bills. If you would like assistance in determining how the proposed water rates may affect your water bill, please contact the District.

The District’s water supply is provided through a Joint Powers Agreement (JPA) between the District and the City of Angels.  The JPA, known as Utica Water and Power Authority (UWPA), has served the District and its partner agency since 1995, when the JPA purchased 27-miles of flumes, ditches and two powerhouses from PG&E as well as the associated water rights.   Today, UWPA faces critical infrastructure costs. The District has a direct interest in maintaining UWPA water conveyance infrastructure and water supply.  As such, since 1995 District customers have paid UWPA fees to pay for the District’s contributions to UWPA (which fluctuate annually depending on drought conditions).

Going forward, the District proposes to assess the same UWPA Fee to each customer meter (as opposed to the current practice of charging more to accounts with multiple dwelling units). The UWPA Fee is designed to be a “pass-through” that covers the costs of the District’s contribution amounts to UWPA (as explained in more detail in the Report).  The UWPA fee would be calculated by dividing that year’s required UWPA contribution by the District’s total then-current number of meters to get a cost-per-meter.  An example of the fee calculation is provided in the table below.

If this policy is adopted, the District will be authorized to change the UWPA Fee on an annual basis to account for any changes in the required UWPA contribution.  The District would provide customers with notice of the expected UWPA adjustment at least 30 days before the effective date of the adjustment. Further details regarding the proposed UWPA Fee policy can be found in the Report.

Any property owner of record of a parcel that would be subject to the proposed rates or any tenant directly liable for payment of water service fees (i.e., a customer of record), may protest the proposed water rate changes.  To be counted, all protests must:

1.      Be in writing with an original signature from the property owner of record or tenant directly liable for the payment of the water bill.

2.      Identify the parcel for which the protest is filed, by street address or Assessor’s Parcel Number (APN).

3.      State that the signer opposes the proposed water rates.

or delivered to the same address during regular business hours. Please include the following notation on the front of the envelope for any written protest: “ATTN: Protest of Proposed Water Rates.”

If the District receives written protests in excess of 50 percent of the parcels receiving water service from the District the Board will not adopt the proposed rates.  Only one protest will be counted for each parcel.  Email, fax, telephone, or oral protests of any kind will not be counted.  Mailed protests received after the close of the public hearing will not be counted, even if they were postmarked earlier.

Please be advised that pursuant to Government Code Section 53759(d) there is a 120-day statute of limitation for any challenge to the new, increased or extended fee or charge. 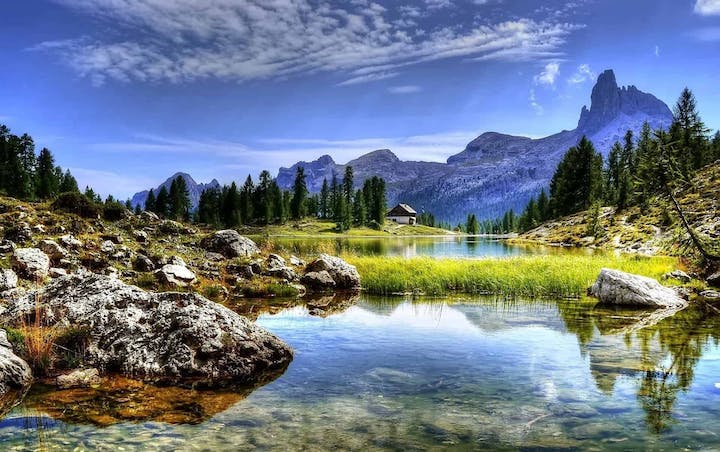 Dedicated to protecting, enhancing, and developing our water resources to the highest beneficial use for our customers...

UPUD will be holding two rate increase workshops to discuss the rate increases and answer questions from rate payers.  The meetings will be held… 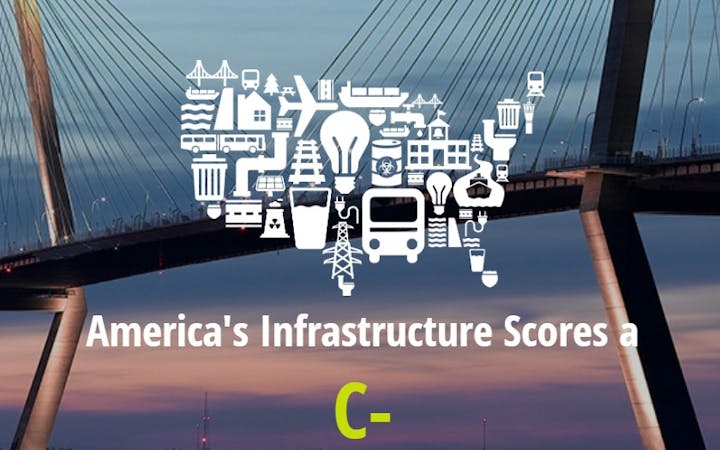